History cannot predict the future; every formed historian understands that, history, in a sense is like meteorology. If meteorologists could have all the information that can affect the weather and, if they had a computer powerful enough to process all that information, they could predict the weather without room for mistake. But as we know, thanks to Edward Lorenz and his well-known paper called Deterministic Nonperiodic Flow that is totally impossible. Impossible at least right now, because even the flap of the wings of a butt
erfly can cause a chain of events leading to large-scale alterations of events, such as helping to create a Tornado or not.

History is very similar, if historians could know and analyze all the factors that motivated changes in the past, and if they could process all that information and its different combinations, I am sure that they could show not the future, but the way the future would take.

So far analyzing the past can only give very partial clues about what the future will offer us. Nonetheless we can find patterns in how societies and countries behave when they are submitted to certain circumstances. Let’s have a look at the societies of the south of Europe during the first third of the twentieth century.

Greece had a very compulsive period, after WWI this country lost the Greco-Turkish War of 1919–1922, which led to a phase of instability and successive coups d'état. The monarchy was abolished in 1924, and the Second Hellenic Republic was declared. In the meantime the Wall Street Crash of 1929 shook the world, in 1935 after a disputed plebiscite, George II returned to the throne. After the elections of 1936 the king, fearing the communists, appointed Ioannis Metaxas as a prime minister, although his party had only 7 MP’s. In August 1936 with the king’s support he suspended the parliament indefinitely and suspended various articles of the constitution. Metaxas adopted the title of Arkhigos, Greek for "leader" or "chieftain" instituting a fascist regime.

Portugal was ballasted by a weak economy, political instability and huge social imbalances, after its participation in WWI the problems grew, leading to a military coup d'état in 1926 and the creation of the National Dictatorship. After the Crash of 1929 António de Oliveira Salazar established a para-fascist regime (Estado Novo) in 1933.

Italy was the first country where the fascism was imposed. Again, the situation after WWI left the country in an unstable position, the oligarchy fearing a socialist revolution supported the National Fascist Party, and in 1922 king Victor Emmanuel III after the “March on Rome” invited Mussolini to form a new government. Mussolini was supported by the military, the business man and some of the right wing parties.

Spain was a formal democracy in the early years of the twentieth century, but in fact it was just a system that allowed two different parties to share the power in what it was called “turnism”. That system was played-out in the twenties, and so in 1926 there was a coup d'état led by Captain General Miguel Primo de Rivera, supported by the Spanish oligarchy, the military and Alfonso XIII. The king used to call the General “My little Mussolini”. But the dictatorship and the monarchy couldn’t endure the economical crisis, the problems of a weak State and the social imbalances. The Second Republic was declared in 1931, after five extremely troubled years General Franco, supported by Mussolini and Hitler started a war against the government of the republic.

As we can see, these countries suffered different fascist regimes. All of them were triggered or fuelled by the economical crisis; all these states had poorer economies, greater social differences, and weak political systems.

Right now we can see that the economic and financial crisis is suffocating the middle classes, how the political systems hardly endure the strains that come from outside the countries and how the population is starting to vote other political parties rather than the traditional ones.

The incomprehension of the European democracies about what it was going on in countries such as Italy, Greece or Portugal (which even had the support for some years of Great Britain or France) led to what happened afterwards. We cannot forget that even Winston Churchill said back in the 30’s that Mussolini was a “Roman genius ... the greatest lawgiver among men." Only because fascism or para-fascism was thought to be a good way to keep the Unions under control and "pacify" the society. But in the long term support that ideology was not a good idea, as it was seen afterwards.

As I said at the beginning of this paper, history can’t predict the future. It doesn’t matter if you think that history is cyclical or linear, right now, if we consider the political and economic situation we should be quite worried, the future of Europe is again on stage and we are its actors. 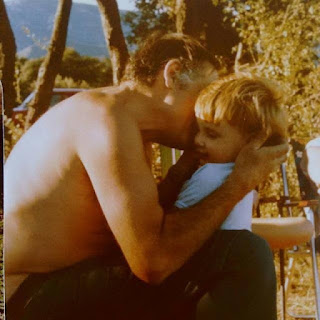 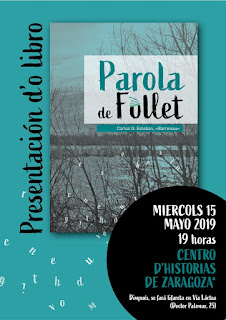 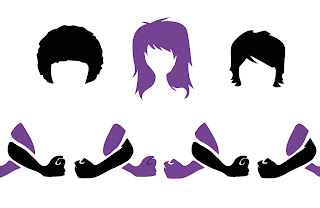 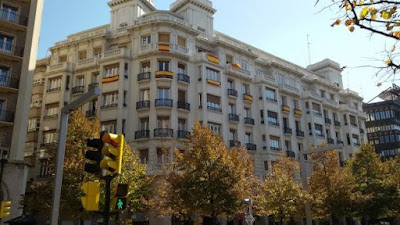